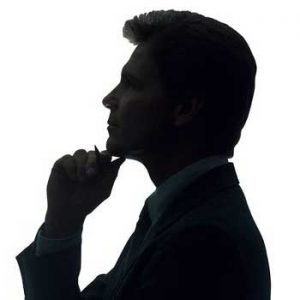 One of the elements I have learnt in recent years is to control speed, not necessarily when driving but when thinking.

Accepting that the limbic part of the brain, where the chimp resides, gets the blood supply first, the quick thinking, fast reacting modes are that of the chimp and, as the Amygdala gland is in the same area your psychopath is in residence there also.

The primary advantage they have over the human brain is speed of both thought and response. In the middle of a heated argument you’ll say things that, in the cold light of day, you would never say and usually, upon reflection, you display remorse and don’t really understand why you said those horrible things.