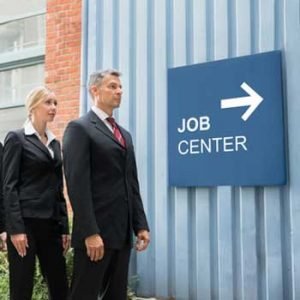 2003 and the downturn that appeared to have been kicked off after 9/11 was in full swing.

A number of my peers had already gone and it was only a matter of time before my name came to the top.

Being made redundant for the first time plays havoc with your chimp, all those previous arguments between the human side and the chimp side about catastrophic thinking start coming true.

It was difficult to stop the chimp being in control, the paranoia associated with no job, which means no food, no shelter and, according to the chimp is, ultimately life-threatening meant that the FFF (fight, flight or freeze) was kicking in.

As a human, I was feeling a sense of panic and had a twisted knot in my stomach.