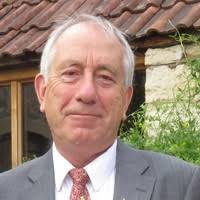 Norman Guiver
From a surname to a verb

A private investor who allegedly assaulted a chief executive by kneeing him in the groin at an annual general meeting is to be prosecuted by the company after a landmark legal ruling.

High Court judge Lord Justice Rose said the company, Gladstone, could bring the criminal prosecution against minority shareholder Norman Guiver even though the chief executive, Ben Merrett, did not himself take legal action.

The judge, sitting with Mr Justice Leveson, warned, however, that his ruling should not encourage companies to use criminal proceedings to suppress dissent among hostile shareholders.