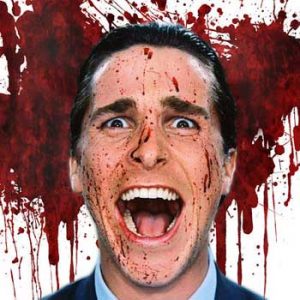 The Psychopathy Checklist (PCL) is a twenty item checklist of perceived personality traits and recorded behaviours.

It is designed to be part of an interview process to be used with other relevant official records.