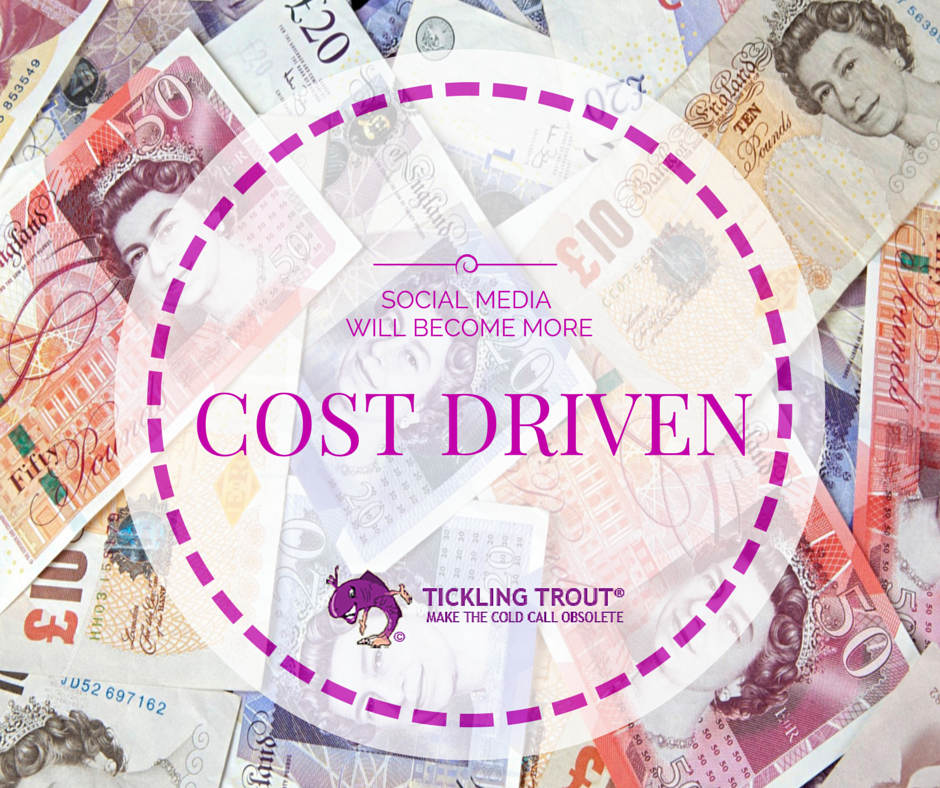 Marketers have been complaining for some time that organic reach no longer exists on social media and that brands have to pay for adverts if they want to engage with their target audience.

In addition the shift to Facebook’s ‘Boost Posts’, its interface tool  will slowly develop to push all brands towards paid-for platform advertising to reach a more segmented audience group and increase business visibility.

Pay to play; the end of Free social media marketing

But Facebook isn’t the only one making changes to its alogrithm.  According to data pulled from Twitter’s new analytics platform on average, tweets only reach around 10% of followers as they are quickly drowned out by other posts.  Because these platforms are now so overcrowded to stand a chance of ensuring your message will be heard you need to pay for the visibility.   Twitter is chasing greater ad revenues and planning new controls that dictate what content users see in their feeds, so it could be that brands find their organic reach is further reduced unless they “pay to play”. 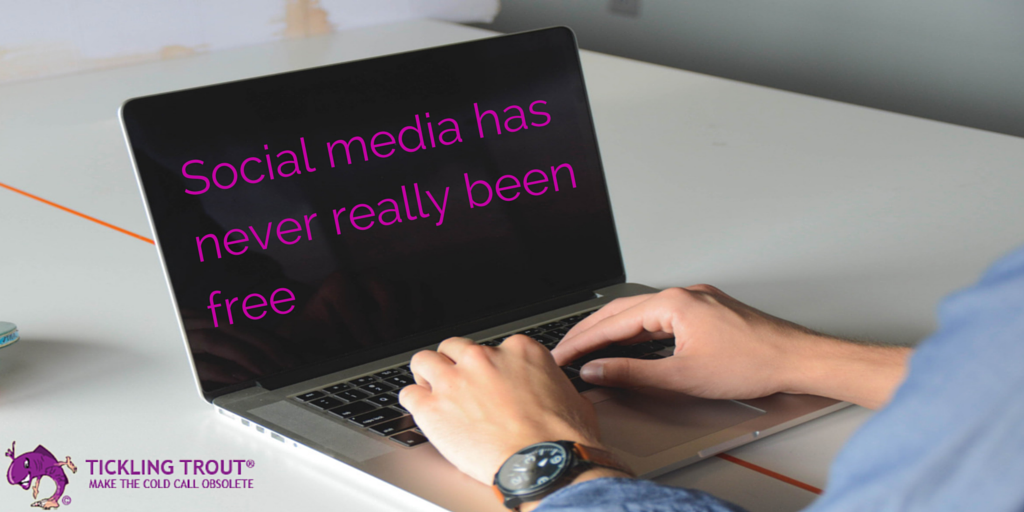 Social media has never really been free for business

However, you can argue that Social media was never really free, even before your new “pay to play” model really kicked into high gear. Social media done right takes a lot of strategy, development, trial and error, constant effort, measurement, and customisation. In short, social media takes time. And time is never free.

Organic social media is based on the assumption that you have to earn your way into the newsfeed with great content that people love.  Most organic social media posts aren’t directly selling, because selling is rarely interesting enough to drive engagements.  Engagement is really the “social” in social media. So, your social media strategy should still have a high element of delivering engaging content to the right people at the right time.  When you have something you want to promote that is when you should use paid posts.

Paid social is the only reliable means of building a targeted and effective audience for your brand on the major networks, not only because there’s just so much content out there, but also because the algorithms used have to favour paid over organic for practical reasons.  But social promotion is a great way to reach a specific audience, with a relevant message, in an interactive way – without breaking the bank. Use it to strengthen your brand, nurture your customer relationships, and reach new customers.